Happy 2 year anniversary to Fire Emblem: Three Houses! To say this game has changed my life would be an understatement. I'm thrilled I got to voice Claude and experience this game with you all. Fear the Deer! pic.twitter.com/sRUr5defSZ

happy (late) birthday and friendly fire for the king of vampire deer, @heresvix!!pic.twitter.com/hCivKuy5xg 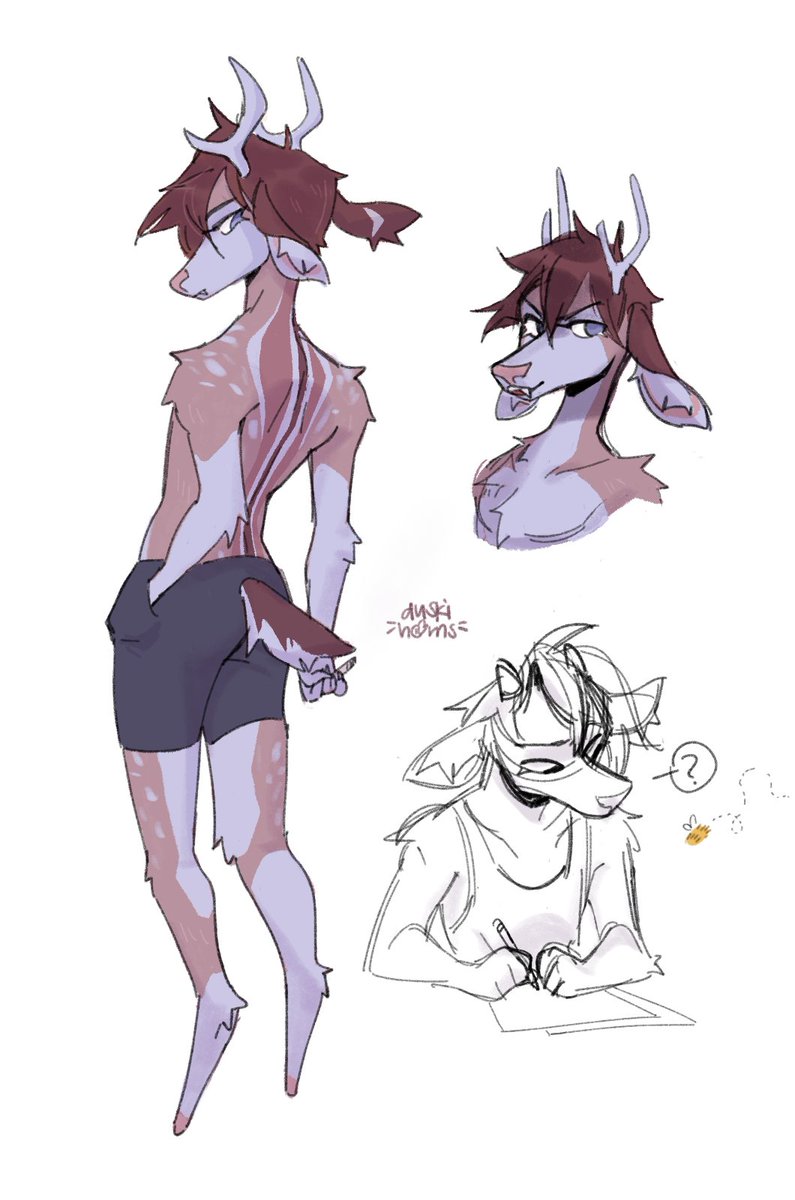 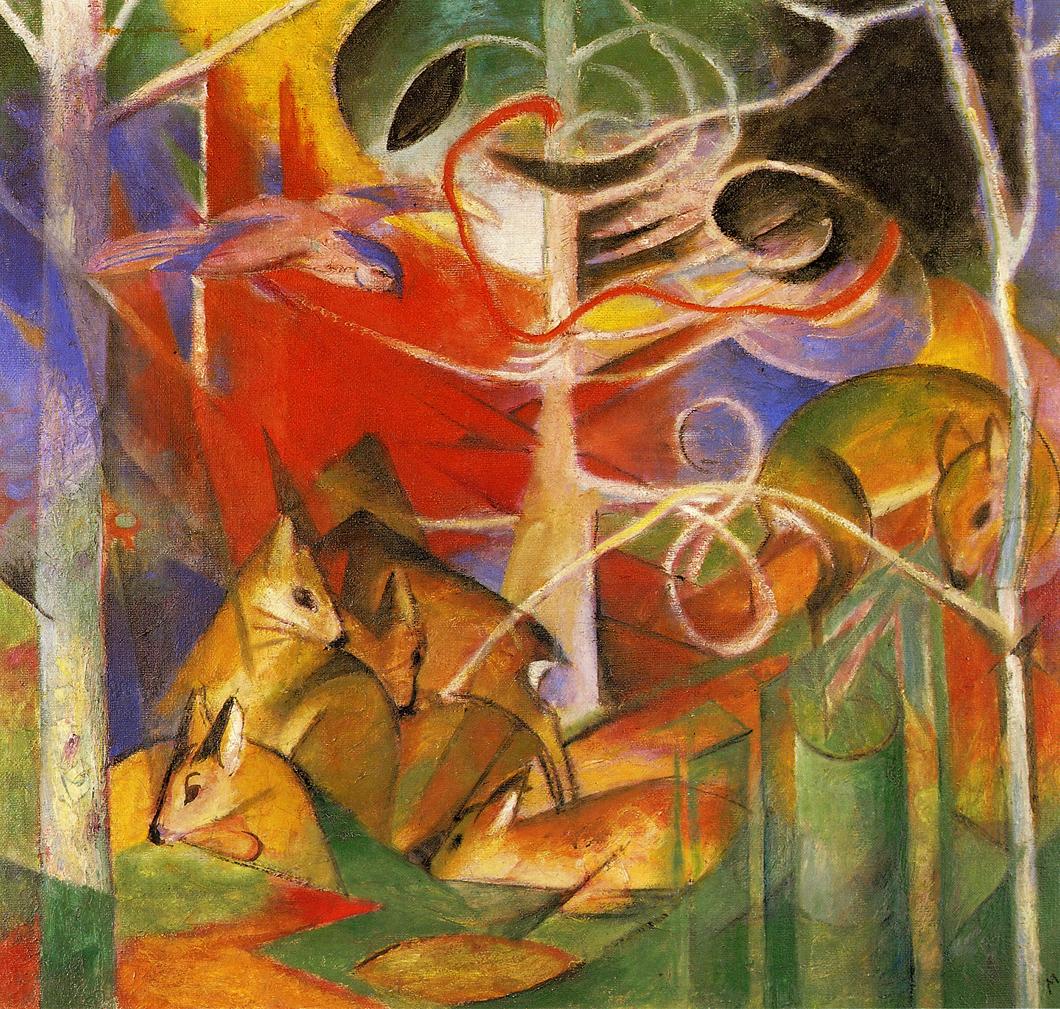 Every once in a while, you just need to take a moment and step back to draw something fun~ #scorbunny #pokemon #PokemonSwordandShield #NoirDeerOcpic.twitter.com/Rw3XMITW65 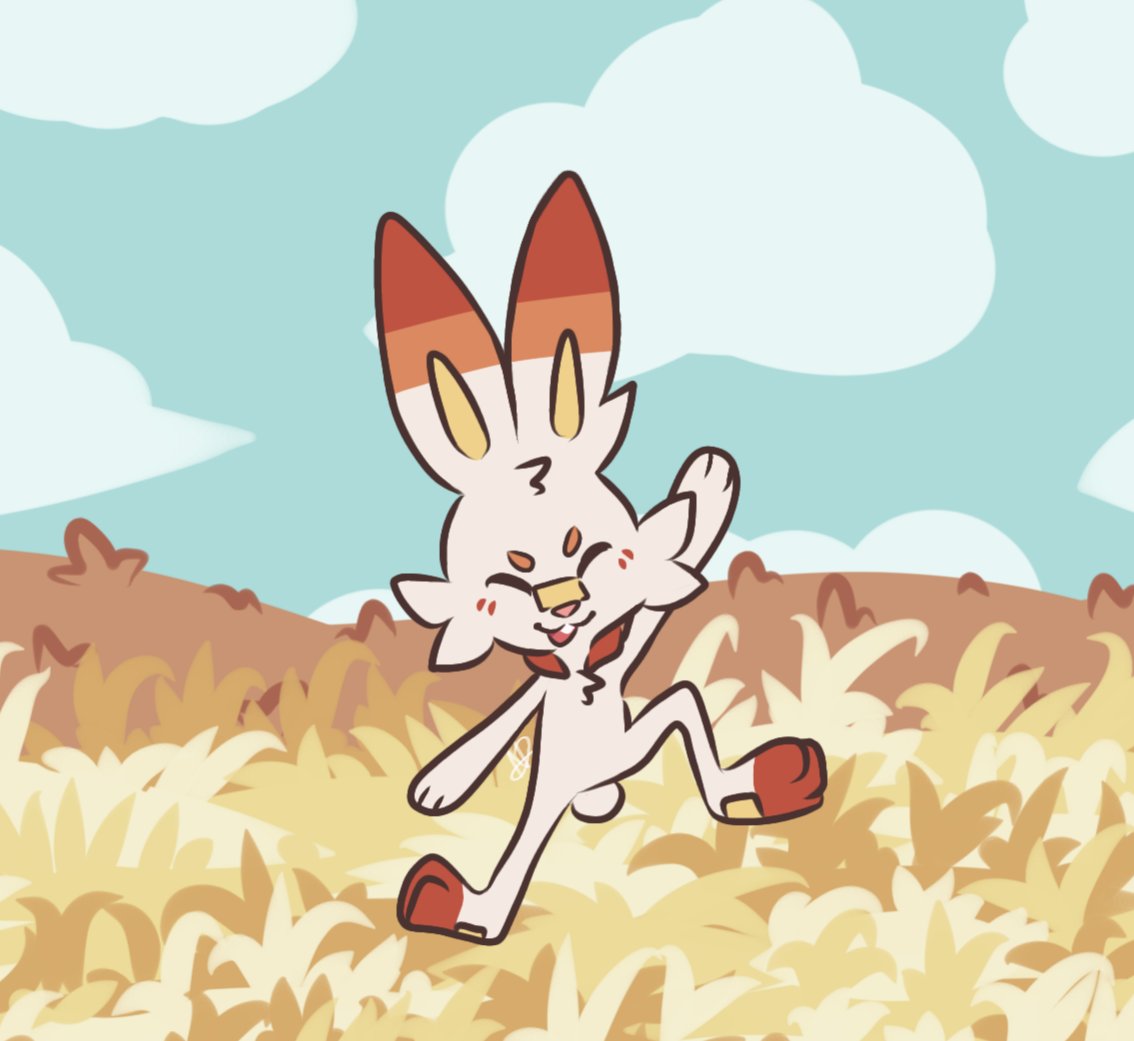 the wolf & the deer pic.twitter.com/0DXyk9UxO4 Mum spotted a deer whilst I was having a sniff, it was looking lovely and calm until I spotted it!

Deer character I had started a long time ago! Vivian - they/them pic.twitter.com/GepbDmd6go

Happy Birthday to @SpottedSqueak !! decided to take a walk in the forest!! and get alittle lost! but it seemes Blu is alittle more than just lost! amazing work by my Yeen Queen @HyenaBaitpic.twitter.com/mKL1sgEcgq 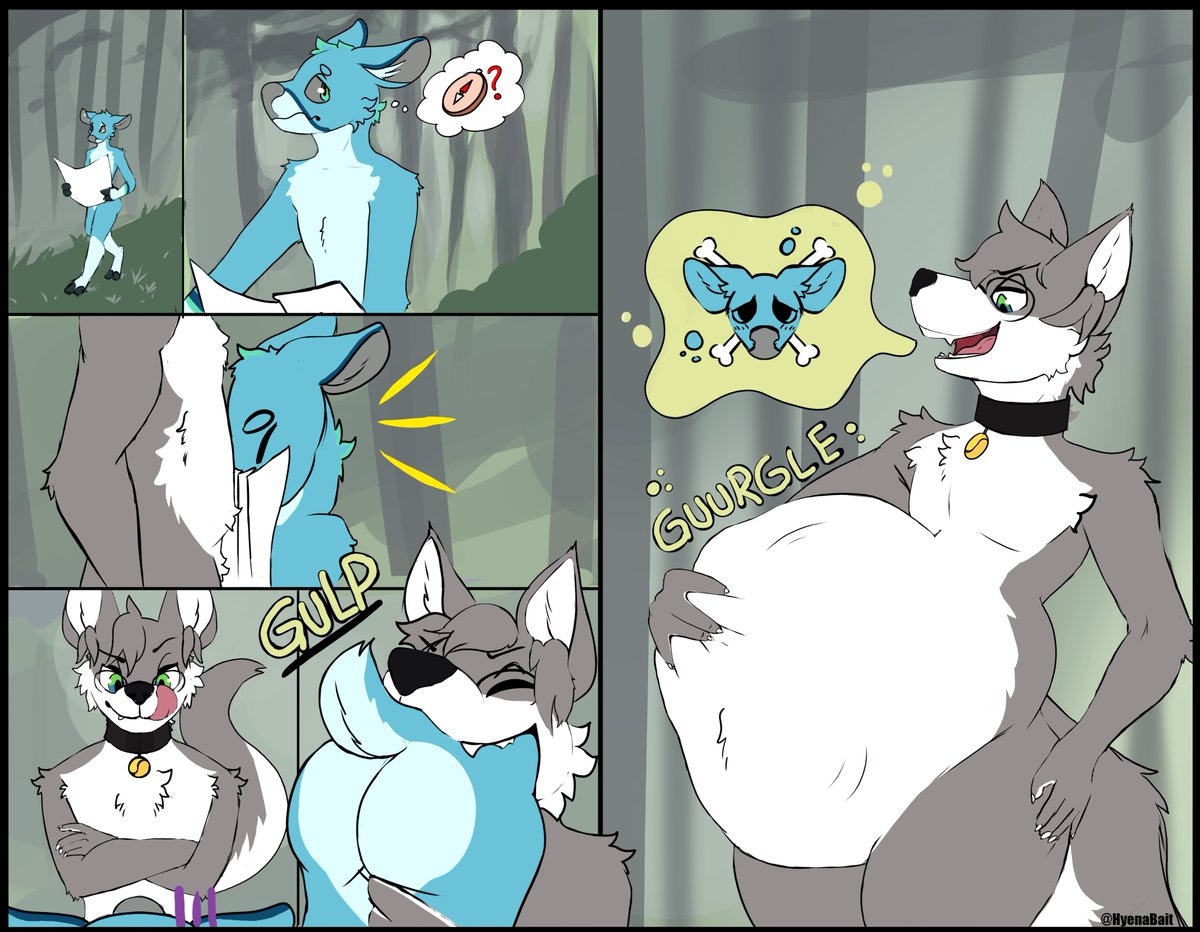 My mother should not have any social media. She was talking about a deer btw, but didn’t send the picture of the deer… pic.twitter.com/o6tXDLnMYX 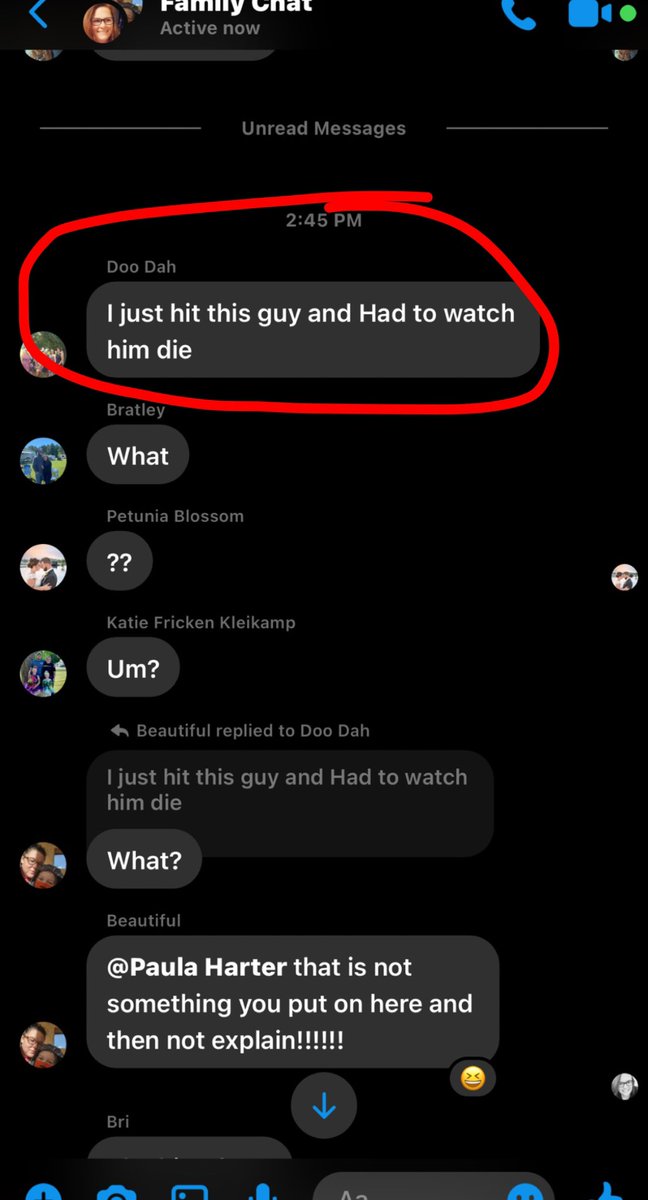 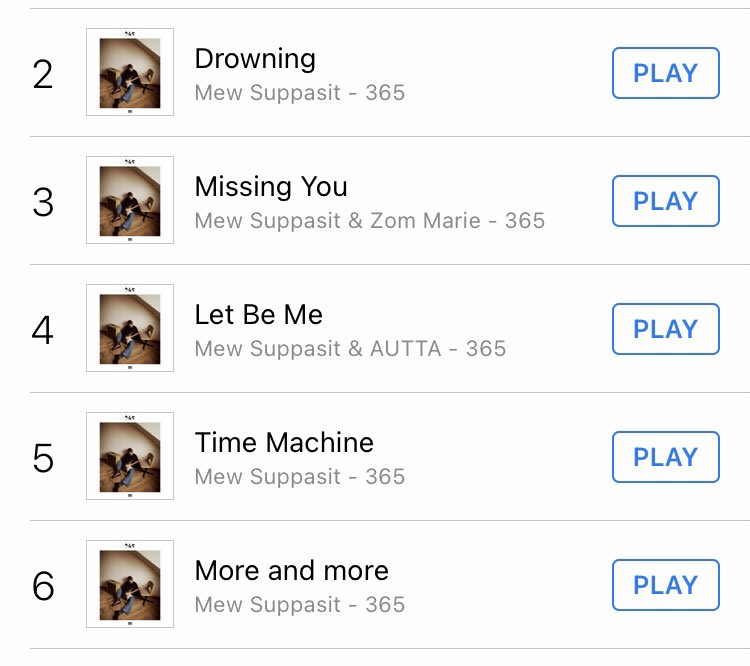 Commissions OPEN one week from today! Over the next week, I will be highlighting some of the suits I have made! Did you know I LOVE making deer (or anything with hooves!) Here we have Tyba and Dain! pic.twitter.com/kNGjitULze 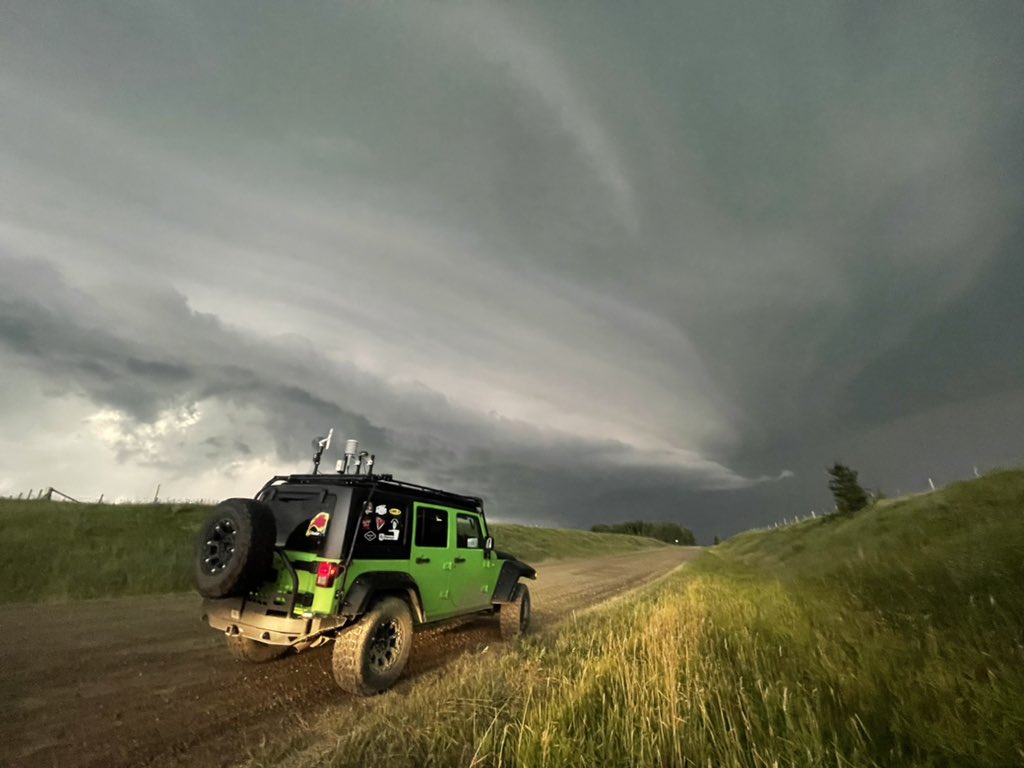 *HE* thought his deer costume was a great success, despite detractors saying it "wasn't accurate" and "didn't have enough legs." (Paris, BnF, MS Français 95, f.261) #MedievalTwitterpic.twitter.com/D2SHHrzTuQ 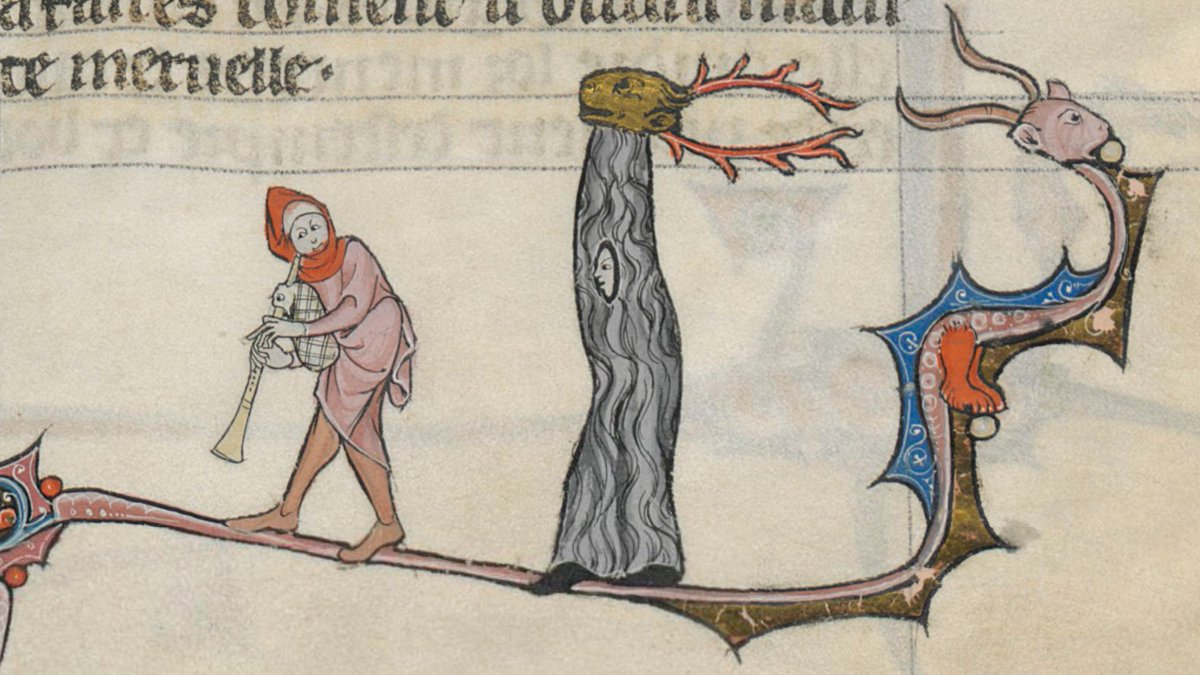 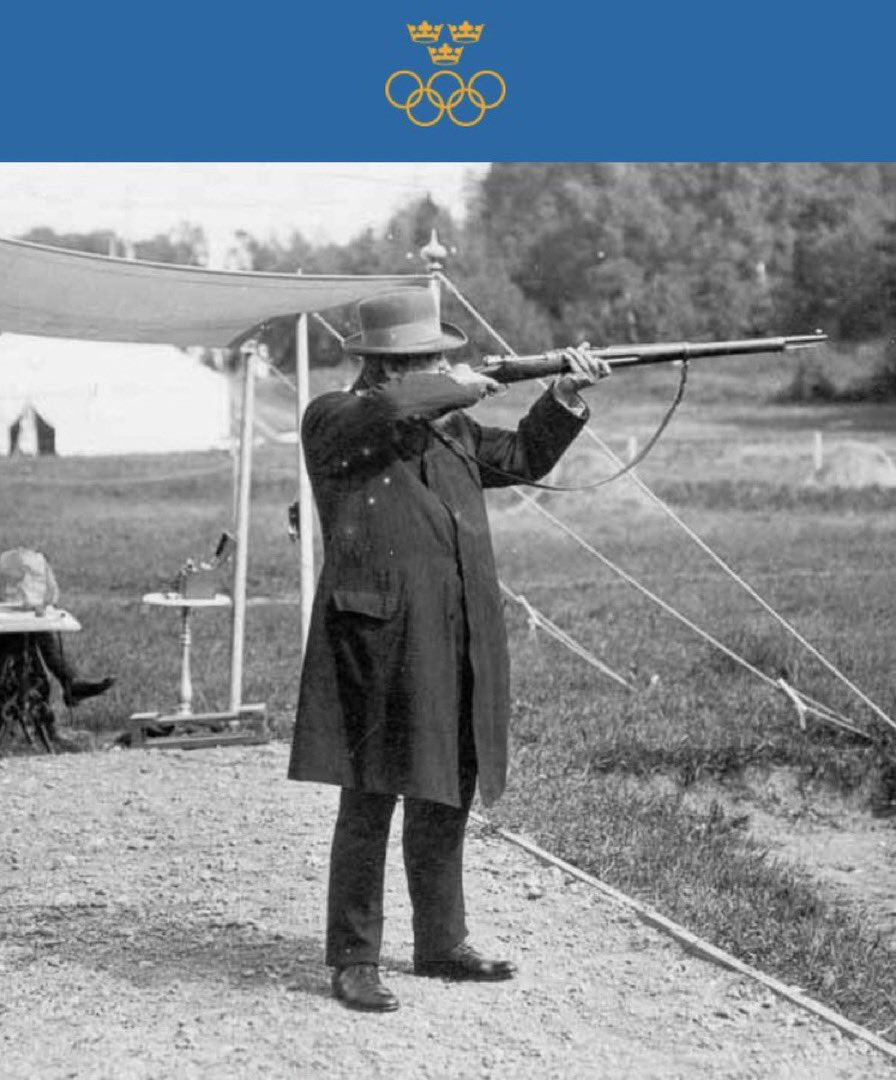 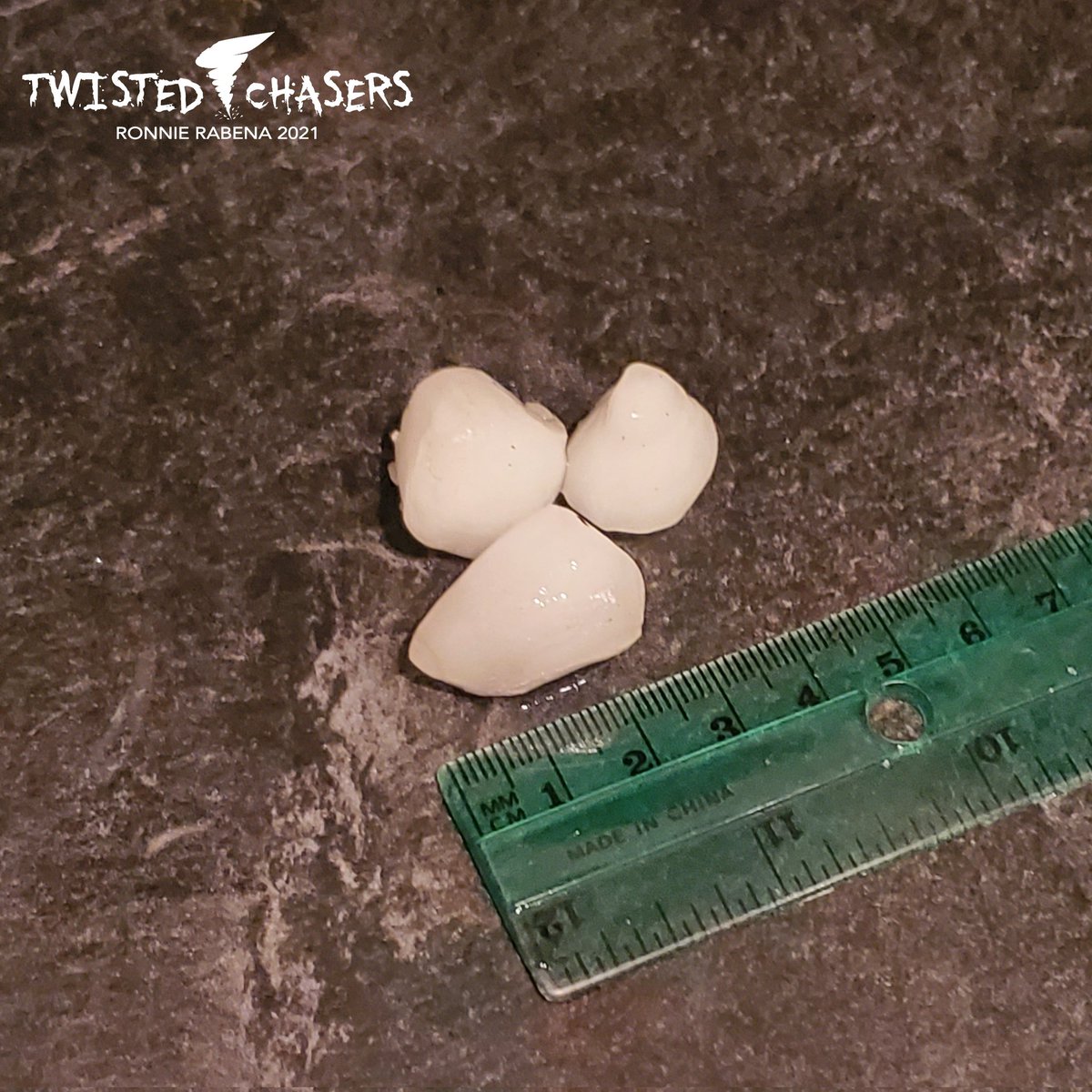 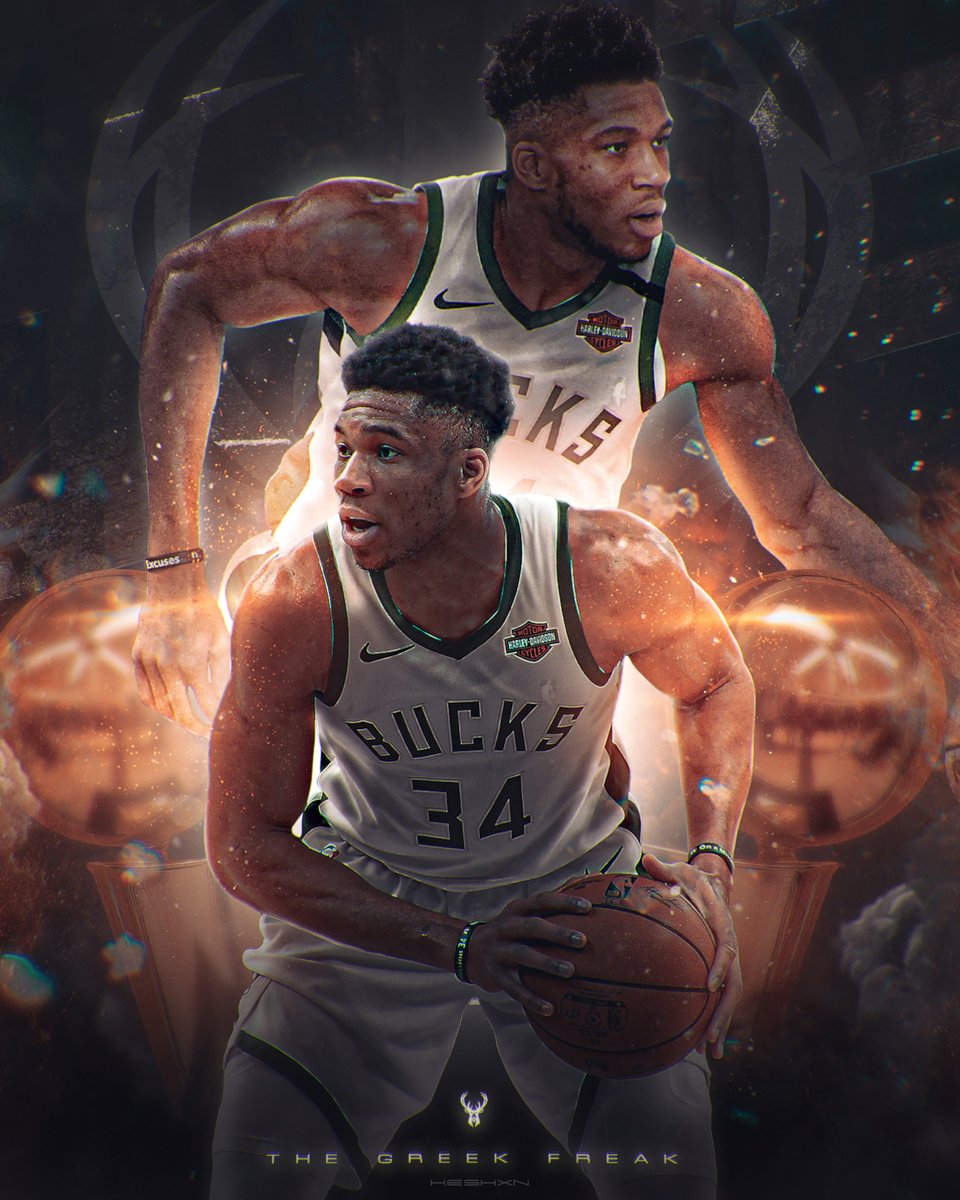